As the game has adult themes this wiki is viewable by people over 18. If you are not over 18, or it is illegal for you to view this in your nation, please do not go past this page.

30 OCTOBER 2020: Hello, it's another October and we've been busy brewing up new content for the spookiest of months, Metalhead, Entombed, and Chariot have fixed up rules, new flavor text and even new art! We've even got a brand new home-grown class, Alraune to use, complete with artwork from Megrim himself! It's been a lovely four years since we've started this project, and like the haunted times of the past we hope you have have a happy Halloween!" 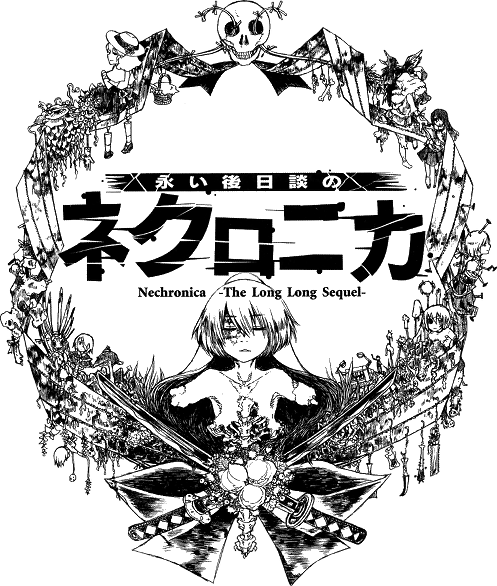 Retrieved from "https://nechronica.miraheze.org/w/index.php?title=Main_Page&oldid=1578"
Cookies help us deliver our services. By using our services, you agree to our use of cookies.